The Redline Time Attack shook up the automotive world in 2006 when it premiered America’s first sanctioned time attack racing series. Over the course of 5 years the series grew to host the largest live time attack events held in North America. Redline Time Attack teams built the fastest cars, piloted by the fastest drivers. Track records where shattered across the country by RTA teams and drivers who enjoyed rich media coverage and a racing series that offered the very best in time attack action.

Now, after a short hiatus, in 2013 the series will re-emerge once again to find it’s roots in Time Attack racing and will start off fresh where it left off in 2009 with the original four classes (Unlimited, Modified, Street and Enthusiast) to bring back live time attack racing to North America.

Heading up the new team behind RTA is one of the original co-founders of the series. Chris Willard will return to Redline and manage all aspects of the series.

“Ever since I ran my last RTA event back in 2009, I’ve been itching to get back into the time attack world and when the opportunity arose for me to get back into the drivers seat, I just couldn’t let it slip through my fingers” says Willard. “And returning to the organization that I helped create does exactly that.”

Look for a revised version of the classic RTA rules from it's 2009 season with a new website at www.redlinetimeattack.com, along with event dates planned for 2013. A one-off exhibition RTA event may be hosted at Buttonwillow this November 18th.

Stay tuned for more info as it becomes available!

There are no upcoming events. 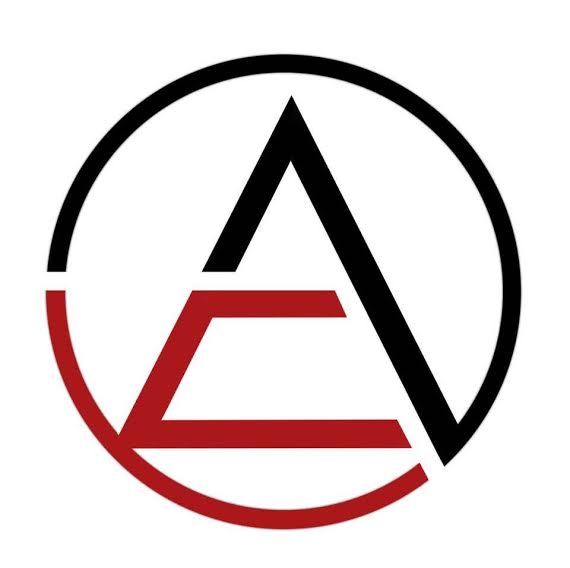 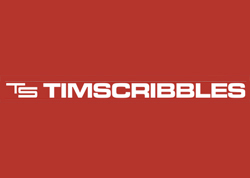 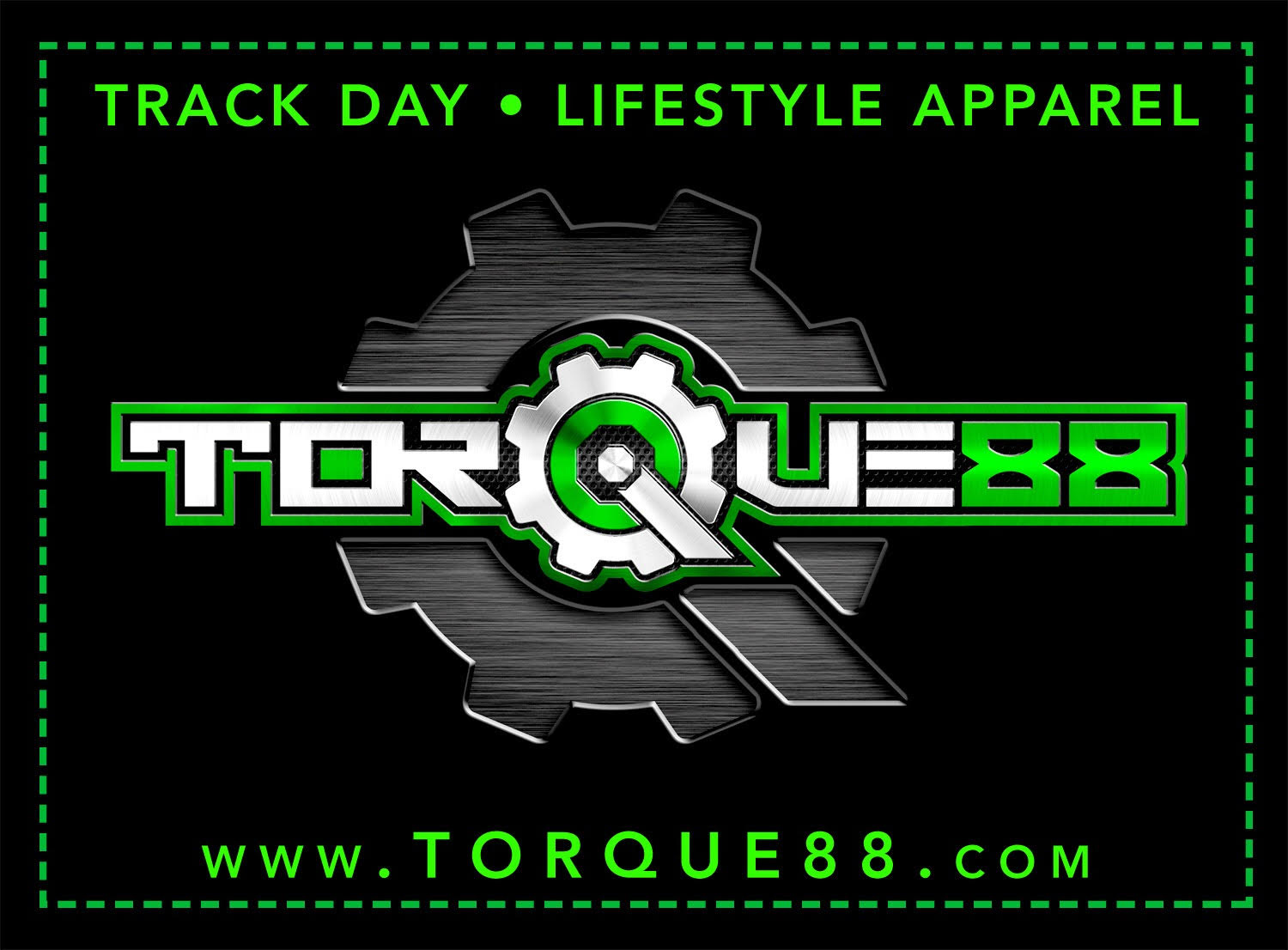